In 2014, Dutch entrepreneur Martijn Wismeijer made headlines by having a pair of bitcoin wallets embedded under his skin. Since then, various cypherpunks and tech journalists have had microchips embedded into their hands. Anyone interested in getting ‘chipped,’ for the purposes of boasting a bio-implanted bitcoin wallet, should be cautious however, as the procedure is not for the faint-hearted.

Bitcoin Wallets Under the Skin

The idea of getting an integrated circuit device or radio-frequency identification (RFID) transponder embedded into your skin probably seems alien. It’s not without its advocates however; over the years various cryptocurrency enthusiasts have engaged in bio-hacking by embedding a microchip with a bitcoin wallet into their hand. On March 15, journalist Bailey Reutzel recently wrote how she got the “Mark of the Beast” and explained how it would now hold her bitcoin. Reutzel said she was inspired when she first met Martijn Wismeijer, otherwise known as ‘Mr. Bitcoin.’

In 2014, numerous media outlets reported on Wismeijer’s bitcoin wallets embedded into each of his hands. The two wallets were NFC Type 2 compliant chipsets for cold storage and hot wallet use as well. In 2016, Buzzfeed reporter Charlie Warzel described how he got a bitcoin wallet implanted into his hand in “What the Mark of the Beast taught me about the future of money.”

You may be curious to learn who supplies these microchips, how the procedure is done, and how much it costs to get ‘chipped.’ One of the most popular suppliers of bio implantable chips, Dangerous Things, estimates that the number of individuals who have been chipped stands at around 100,000. Dangerous Things believes “biohacking is the next phase of human evolution.”

The company sells several bio-chips including the Vivokey spark ($134), XDF2 Desfire ($139), Xnt NFC chip ($99-173), Flexnt ($149), and the Vivokey Flex one ($1,000). Dangerous Things and even Vivokey’s website emphasizes that these chips should be installed by a professional. A quick Google search will show bio-hacking professionals and piercing studios that will install the microchips. For instance, one could go to the Calm Body Modification clinic in Stockholm to get a subdermal implant.

Bio-Chips and Implant Procedures Can Cost Between $600-$2,500 Per Chip

Dangerous Things also sells bundle packs with other types of accessories that form an entire cyborg transformation kit. Older bio-chips are typically the size of a grain of rice and are usually encased in silicate glass, but over the last two years, more flexible versions have appeared on the market. Besides the ability to keep a bitcoin wallet under the skin, subdermal bio-chips can contain all types of information including a unique ID number, personal identification, medical files, and contact information.

Other than Dangerous Things, people can also purchase bio-chips from companies like Digiwell and Ksec Solutions. In addition to paying between $99-$1,000 for a typical silicate glass or flex chip, expect to pay another $500-$1,500 for the procedure. You can also find various shops that will undertake the bio-chip installation by searching one of the largest resources in the Body Modification Ezine. Instead of dismissing the concept as weird, many people wholeheartedly believe the world will be guided by progressing futurism and humans will ultimately be connected with artificial intelligence. Some are convinced that bitcoin is part of this evolution into singularity and bio-chips that provide secure cryptographic payments will allow people to interact with the digital world like never before.

Verify and track bitcoin cash transactions on our BCH Block Explorer, the best of its kind anywhere in the world. Also, keep up with your holdings, BCH, and other coins, on our market charts at Satoshi’s Pulse, another original and free service from Bitcoin.com.

The post Installing a Subdermal Bitcoin Wallet Is Only for the Brave appeared first on Bitcoin News. 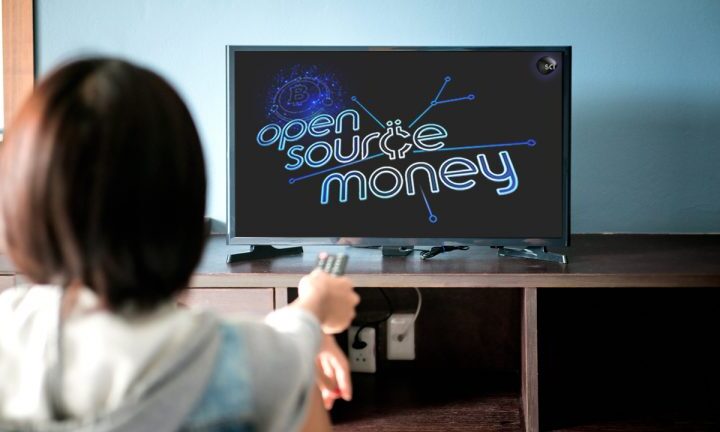 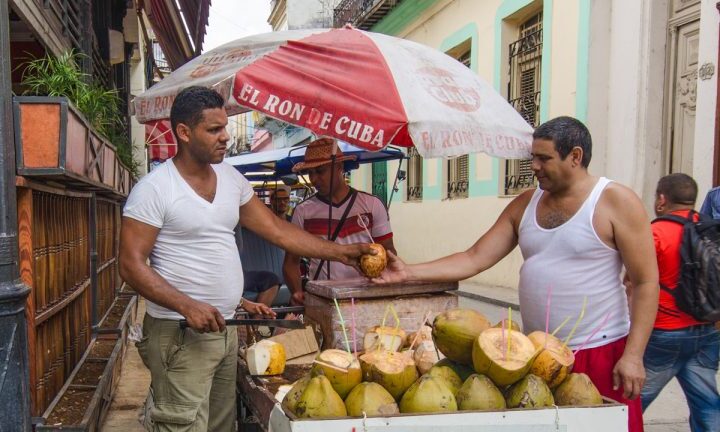 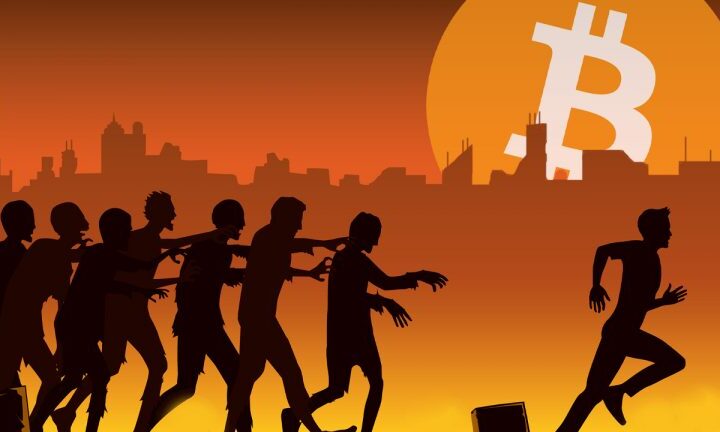 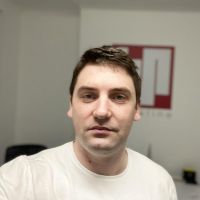